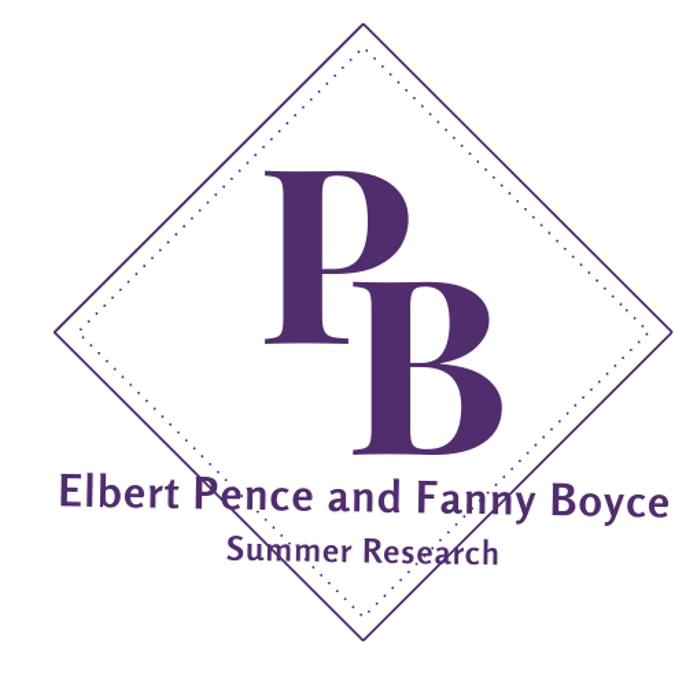 Unbalanced or prolonged inflammation contributes to the pathogenesis of many conditions such as diabetes, arthritis, atherosclerosis and cancer to name a few. At the cellular level, macrophages of the innate immune system are central players that become inflamed in an M1‐state upon encountering pathogen, and, following clearance, shift in activation to an anti‐inflammatory (M2) state to aid in resolution of inflammation. Unfortunately, chronic diseases are promoted and exacerbated by M1‐macrophages that have become “stuck” in the on position.

Spectra7 (S7) is a novel phytonutrient supplement containing extracts rich in curcuminoids, epigallocatechin gallate (EGCG), catechins, chlorogenic acid and anthocyanins. While these phytonutrients have individually demonstrated anti‐inflammatory properties in previous research, it is not known if the combination of these in S7 is effective at reducing M1‐macrophage activation. Here we tested the hypothesis that S7 would reduce LPS‐induced M1‐macrophage activation, and that the combination of these phytonutrients would provide greater inhibition than the sum of the individual components. Hypothesizing that the curcuminoids would exert the greatest effect on M1 activation, we further tested two formulations of S7 with either curcumin (S7‐C) or its metabolite tetrahydrocurcumin (S7‐THC).

Phytonutrients individually or in combination were tested for their ability to alter LPS‐induced M1 activation in RAW264.7 macrophages. We found that both S7‐THC and S7‐C exhibited strong dose‐dependent inhibition of nitric oxide (NO) production as assessed by the Griess assay. Moreover, this effect was largely attributed to EGCG in the green tea extract (GTE) and curcuminoids in the turmeric extract (TE). Combinations of phytonutrients containing 5–10 μM curcumin exerted the greatest effect. Interestingly, while the other five components of S7 (green coffee bean extract, blueberries, whole tart cherries, broccoli and kale) did not inhibit NO production, they did enhance the ability of GTE and TE in inhibiting M1‐activation. This suggests that the combination of individual ingredients together in S7‐THC/C exhibit synergistic interactions. Determination of inflammatory gene expression revealed differential regulation between S7‐C, S7‐THC and the corticosteroid budesonide. While all three inhibited LPS‐induced NO production, only S7‐C and budesonide decreased expression of inducible nitric oxide synthase (iNOS), suggesting posttranscriptional regulation was also a factor. IFN‐β and IL‐6 expression were also inhibited by S7‐C and budesonide, but S7‐THC paradoxically prolonged LPS‐induced expression at 12 and 24 hours, suggesting delayed negative feedback inhibition. Lastly, we also found that S7‐C and budesonide, but not S7‐THC, were able to prevent cellular and mitochondrial reactive oxygen species (ROS) as assessed by DCFDA and MitoSOX fluorescence respectively. Together, these data support continued investigation of natural alternatives, like S7‐THC/C, to pharmacologic agents for their ability to resolve M1‐inflammation, and thus contribute to managing and even resolving disease progression.

This document is currently not available here.